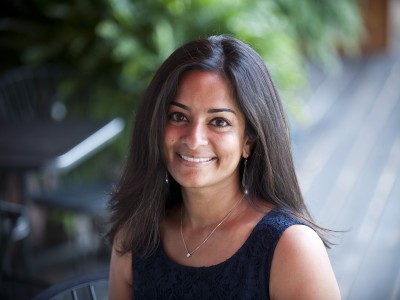 Shaheen B. Towles joined the Z. Smith Reynolds Foundation in February 2012 as its first director of communications. Shaheen is responsible for building awareness of ZSR’s mission, grantmaking and programs; providing appropriate information to stakeholders; and furthering the role of ZSR as a leader on issues of current importance to the state. Prior to this position, Shaheen worked as director of communications and outreach for the e-NC Authority, the state’s former broadband authority, established in 2000 by the General Assembly. She previously worked as a producer/writer for Capitol Broadcasting Company’s Emmy-Award winning television series, NC Wanted. She holds a Bachelor of Arts in English and Public Policy Analysis and a Master of Arts in Journalism and Mass Communication from the University of North Carolina at Chapel Hill. Additionally, she is a Roy H. Park Fellow and a two-time Emmy-Nominated producer by the National Academy of Television Arts & Sciences. In 2015, Shaheen was selected as one of the Triad Business Journal's 40 Leaders Under 40. She is on the board of the Women’s Fund of Winston-Salem and is a member of REACH Women’s Network as well as a graduate of Leadership Winston-Salem. She loves spending time with friends and family, especially with her husband and son. Shaheen is a native of North Carolina.