Wilson, Princeville and Pinetops, NC Building for the Future 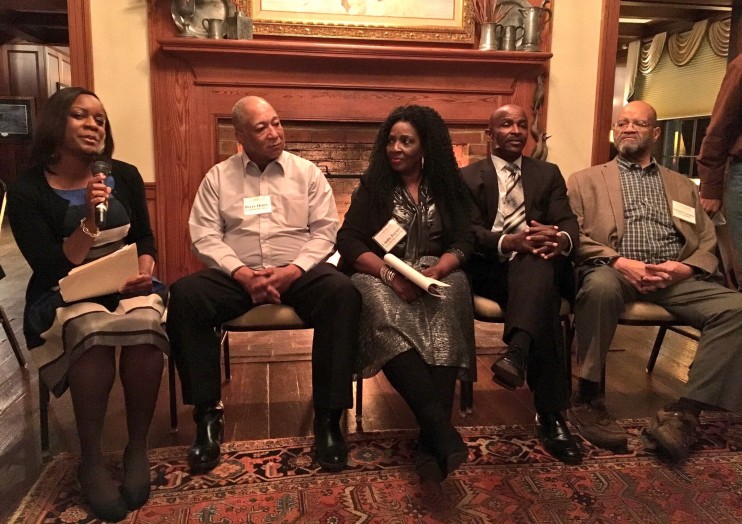 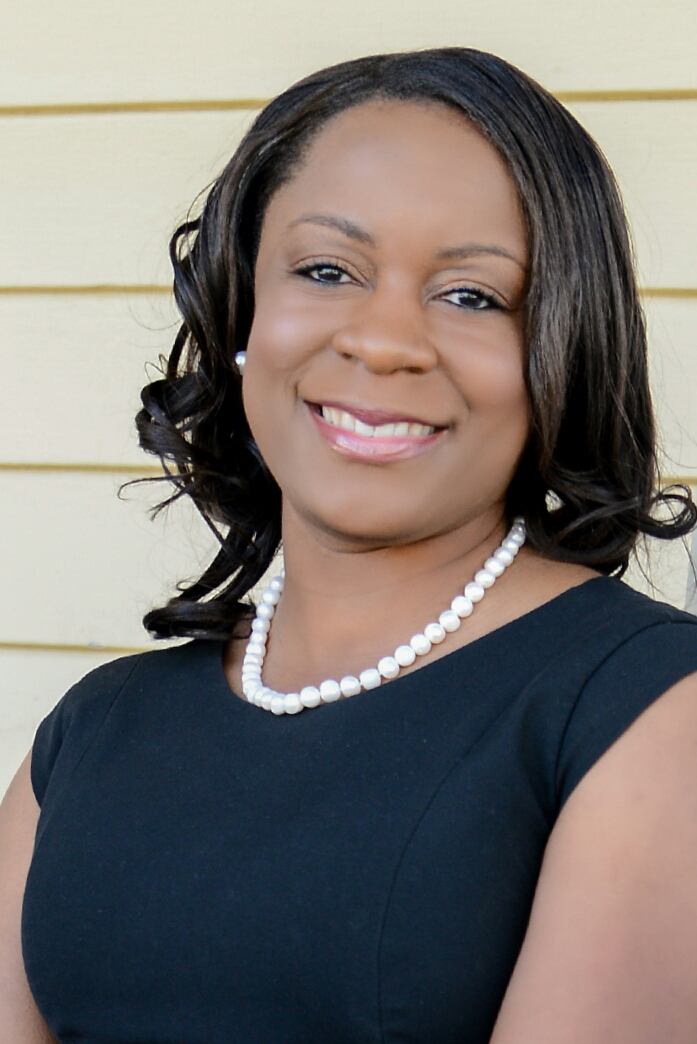 Jamilla Hawkins is a member of the Z. Smith Reynolds Foundation’s Community Leadership Council and an extension agent with the NC Cooperative Extension Service in Edgecombe County.

In February, members of the Foundation’s Community Leadership Council joined ZSR staff and Trustees in Wilson as part of its statewide Mo Wants To Know listening and learning tour. This visit was an opportunity for all of us to learn more about economic development efforts in Wilson County and more about recovery efforts underway in the wake of Hurricane Matthew in neighboring Edgecombe County.

As a resident of Eastern North Carolina, these two days held a great deal of meaning for me. Eastern North Carolina is filled with rich history, culture, and tradition. Its citizens embody a strong sense of self-reliance, which weaves its way through every facet of life across our region. As times have changed and communities have felt the sting of job loss, declining health statistics, and a stagnation in population growth, many communities in this part of the state have worked to take matters into their own hands. They’ve started thinking about ways to retool their workforce to take advantage of new economic opportunities. They’ve started implementing new and innovative approaches to cultivate more hope in the wake of uncertainty. They’ve rallied together to turn challenges into opportunities.

Wilson is an incredible example of a community doing just this.

Located about one hour east of Raleigh, Wilson’s population approximately 50,000 people. This city is embracing change in a way that has served as a model for many other areas in this region.

One organization that has taken the reigns to create more opportunities for the residents of the city is Wilson 20/20 Community Vision. This is a collaborative effort that has taken a proactive approach to ensuring leaders and residents are working together to build a place that embodies the values of social equity, innovation, connection, and sustainability. Learning about this initiative was extremely insightful. It was also inspirational to listen to community members discuss a whole host of ideas and key issues that are impacting their community. One such topic was the importance of developing the next generation of diverse leaders through their “Impact Initiative” – a program that trains young professionals and connects them with mentors in hopes of preparing them to serve in leadership positions within the County. As a community development professional, I have witnessed many communities undertake comprehensive visioning processes similar to this one, but what has seemed to make this truly work is having one key organization serve as a bridge to bring everyone together to keep momentum going. It also has taken committed and visionary leadership – leaders who see the importance of including all voices and perspectives in the process.

Another initiative that Wilson has invested in is the Vollis Simpson Whirligig Park – a two-acre public park which hosts a permanent display of the late Vollis Simpson’s art located in Historic Downtown Wilson. The City is hoping this attraction will bring in even more tourists to the area, contributing to revitalization efforts and anchoring the development of the arts district downtown.

We were also highly impressed by the community’s implementation of Greenlight – an initiative that offers municipal broadband at a low cost to residents across Wilson. This is especially notable because I believe it places Wilson at the forefront of innovation in our region.

During our two-day visit, we also had the opportunity to travel to Edgecombe County to meet with residents of Pinetops and Princeville, two communities trying to rebuild in the wake of Hurricane Matthew. What we heard from these individuals were stories of courage, but also stories of resiliency. This is the second time in less than 20 years that Princeville, the oldest incorporated town by freed slaves in America, has seen this sort of devastation. Those we talked to shared stories of hope, determination, and perseverance. A local beekeeper in Princeville has been living with his family in a hotel ever since the flood hit in October. He, along with others, shared with our group his challenges of navigating the system to receive aid and rebuild his home and farm. The challenges that many are facing because of financial barriers, stress, and uncertainty is daunting.

One thing that remains is their hope to rebuild a community in the face of adversity.

What we heard from leaders in Wilson and those from Princeville and Pinetops was that investing in our next generation matters. Though each of these communities has a different set of opportunities and challenges, strong community networks are committed to achieving a thriving place to live success across our region.