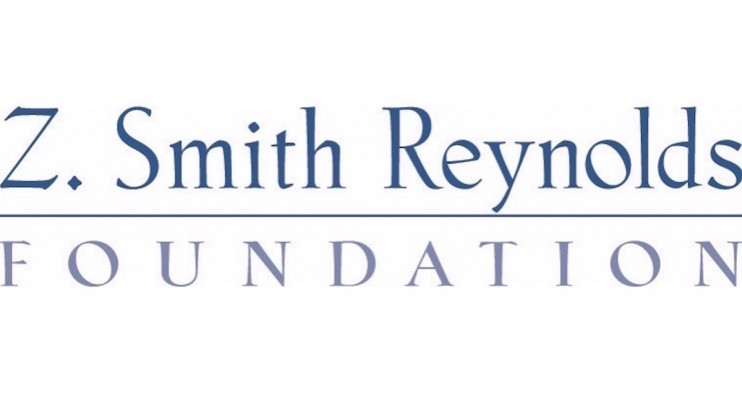 Winston-Salem, NC, February 26, 2021 – Z. Smith Reynolds Foundation has awarded a $50,000 honorarium to commemorate the unrivaled civil rights accomplishments of the late Andrea Harris. The funds will go to The North Carolina Legislative Black Caucus Foundation and be distributed to Black women attending one of the ten public or private HBCUs within the state.

Harris has been a pioneer for racial and socioeconomic equity in North Carolina, spending more than four decades leading the charge for minority access in business. In 1986, with grants from the Z. Smith Reynolds Foundation and the North Carolina Association of Minority Businesses, she co-founded the North Carolina Institute of Minority Economic Development, now the National Institute of Minority Economic Development. The Institute, as it’s known today, is one of a very short list of national organizations that specialize in eliminating barriers for minorities in business.

“The Institute would not be what it is today without Andrea Harris. She left an unmatched legacy. Her passion for equity will live long into the future because we are committed to carrying her torch and continuing her work,” said Kevin J. Price, president and CEO of The Institute.

Harris was a long-time supporter of North Carolina’s historically Black colleges and universities. She strongly believed in access to affordable education. The scholarships from her honorarium will ease the financial burden on families so that students can put their focus toward academics.

“We are so very honored to receive such a generous gift. It will allow us to provide much-needed public affairs exposure to minority students. We are working to ensure there is a steady and diverse stream of future advocates that will support the causes that fueled Andrea Harris’ legacy. We must start early training our students to be at the table where quality of life decisions are made,” said Dr. Bobbie Richardson, NCLBCF chairperson.

In addition to Harris’ recognition from the NCLBCF, she has also been recognized by Governor Roy Cooper. In July 2020, the governor established The Andrea Harris Social Economic, Environmental, and Health Equity Task Force to take a closer look at disparities in communities of color across North Carolina. Governor Cooper commented that Harris was a “trailblazer” and deserved the state’s highest accolades.

“Dr. Harris made unprecedented strides in advocating for economic equity, particularly on behalf of African-Americans, women, and other marginalized communities in North Carolina. Her contributions to the community economic development infrastructure in the state will reverberate for generations to come.”  Maurice “Mo” Green, executive director, Z. Smith Reynolds Foundation.

The honorarium presented by the Z. Smith Reynolds Foundation is a small token to assist in continuing the Andrea Harris’ legacy. Students interested in the Harris Scholarship may begin applying in July. The first awards will be given in the fall of 2021.