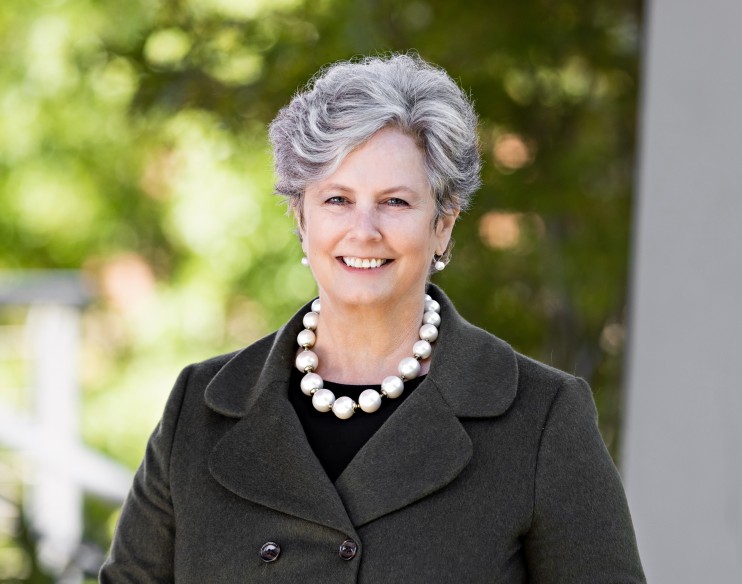 Maurice “Mo” Green is the Executive Director of the Z. Smith Reynolds Foundation. He is a former Superintendent of Guilford County Schools and a former Deputy Superintendent and General Counsel of Charlotte-Mecklenburg Schools.

“We are truly devastated by the passing of Dr. Nora Carr. Nora joined the Z. Smith Reynolds Foundation (ZSR) as assistant director in the summer of 2021 following a distinguished career with various organizations including Guilford County Schools and Charlotte-Mecklenburg Schools. Nora quickly became an integral part of the Foundation’s staff and management team and either led or co-led various programs and initiatives, including but not limited to, coordinating the programmatic and grantmaking operations of the Foundation, serving as the lead staff for ZSR’s Inclusive Public Art initiative, overseeing the Advancing Public Education priority area of the Foundation’s State-Level Systemic Change Strategy during the search for a full-time program officer, and managing ZSR’s communications while the director of communications was on leave. Nora was a tireless worker and advocate who fully embraced and championed the Foundation’s core values and mission of improving the quality of life for all North Carolinians. She was an incredible team member, always recognizing the contributions of others and willing to step in to assist wherever and whenever possible. Her passing is not only a great loss for the Z. Smith Reynolds Foundation, but also for North Carolina. She will be missed.”