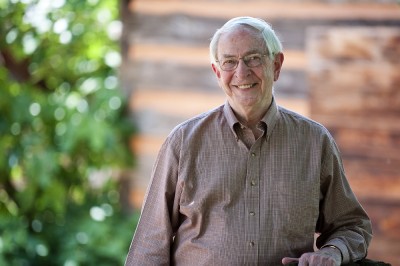 Tom Lambeth joined the Z. Smith Reynolds Foundation in 1978 as executive director and now continues to serve as director emeritus. Throughout his career, Tom has dedicated himself to the people of North Carolina in a variety of capacities. He has worked on the campaign staff of gubernatorial candidate Terry Stanford, served as assistant to the chair of the NC Democratic Party, and was administrative assistant to Governor Sanford. From 1965 to 1969, Tom was an administrator at the Smith Richardson Foundation in Greensboro, and from 1969 to 1978, he worked as administrative assistant to U.S. Representative Richardson Preyer. Tom is a former Board member of the University of North Carolina at Chapel Hill, Winston-Salem State University, the Public School Forum of North Carolina, the NC Rural Economic Development Center and the Hunt Institute for Educational Leadership.