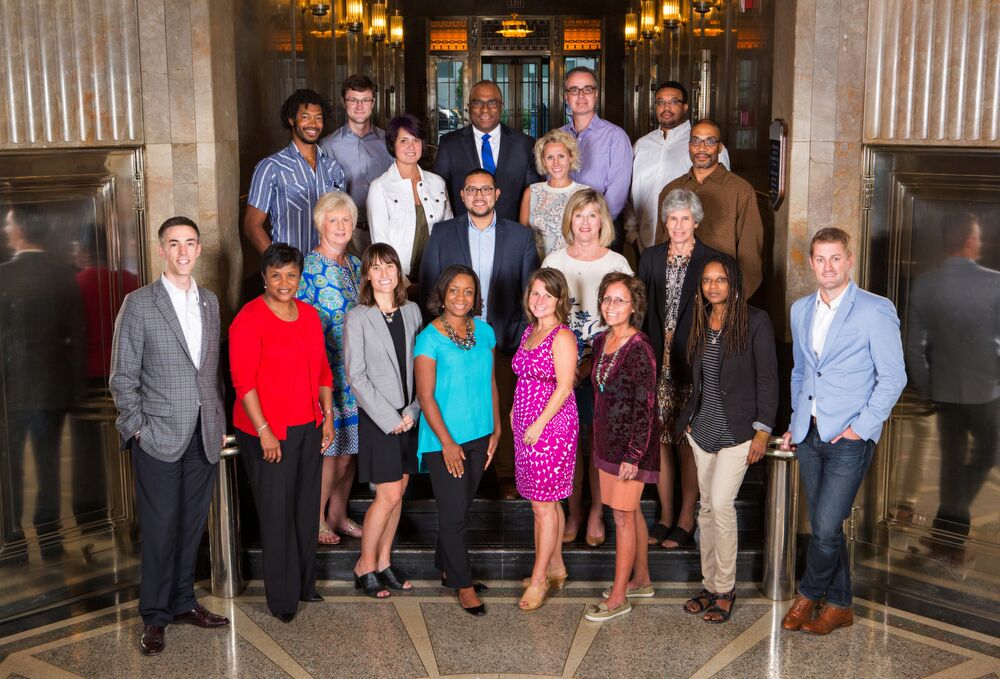 From 2012-2019, the Foundation convened two cohorts of Community Leadership Council members to meet with ZSR Trustees and staff, issue experts and engaged community members for two days, up to three times a year, in locations across the state.

The goals of the CLC were to:

Meetings were designed to focus on learning, relationship building and skill building to enable members of the CLC to become more effective civic leaders.

The Community Leadership Council succeeded the Foundation’s Advisory Panel, which came to an end in 2010.

Established in 1977, each cohort of the Advisory Panel was comprised of leaders from across the state, who served three-year terms in an advisory capacity to the Foundation. Advisory Panel members assisted the Foundation in better understanding issues affecting North Carolina and helped identify opportunities for more effective grantmaking as well as major new initiatives of the Foundation. For example, from a recommendation of the Advisory Panel in 1999, ZSR Trustees launched a $1 million initiative for community-based efforts to improve race relations across NC called, “Race Will Not Divide Us.” ZSR went on to fund projects across the state that not only furthered race relations in the communities where they were implemented, but also could be replicated in other communities.

The Advisory Panel also later became responsible for selecting the recipients of ZSR’s Nancy Susan Reynolds Awards, which were given from 1986-2010.