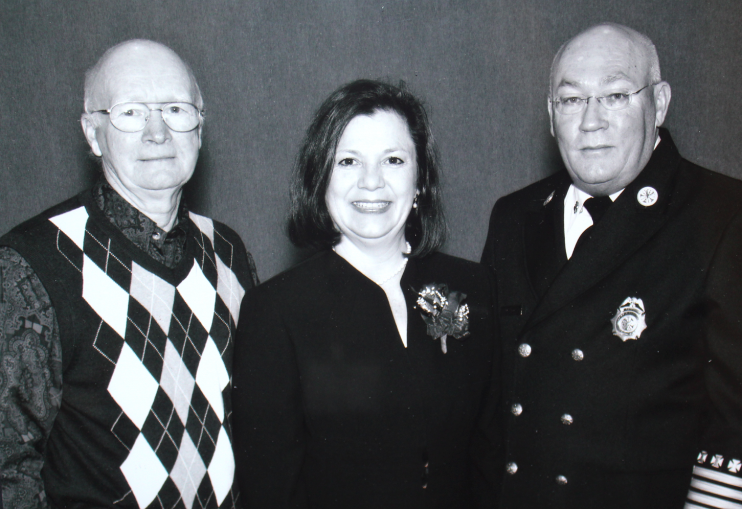 Small farmers across America have a hard go of it. Each crop presents a challenge. And sometimes, dealing with the array of government farm programs that’s supposed to help them can be one of the greatest challenges.

When farm families are at their lowest, they find Benny Bunting of Oak City.

As a farmer, Bunting has seen hard times. Today, he has a simple, no-frills life. He lives alone, and his home has been given over to work.

In fighting the system and seeking equity for himself, he has developed an encyclopedic knowledge of applicable programs, Byzantine regulations and loan documents. He has honed his research and advocacy skills. Today, he moves about the nation as a representative of farmers whose businesses and lives are on the line because of flawed decisions made by governmental agencies and bureaucrats.

About a third of his clients are minorities, and he works closely with the Land Loss Prevention Program in Durham. RAFIUSA, with whom he works, says Bunting has been successful 90 percent of the time and saved farm families an estimated $42 million.

Though not an attorney, he can represent farm families in federal administrative hearings. He will show up in the nick of time to halt a foreclosure or win a crop-insurance appeal.

He doesn’t stop there, even though he’s often called a “miracle worker.” Bunting also educates his clients so they can avoid another crisis.

Benjamin E. "Benny" Nichols, Chief of the Fayetteville Fire Department, has dedicated more than three decades of his life to firefighting. He was named chief in 2004. He is part of a unique culture of close professional and personal relationships. But this has not prevented him from viewing his community as a whole - diverse but interdependent.

Nichols learned a lot about race relations in 1994, when a white supremacist murdered a black couple in Fayetteville. As racial tensions flared, Nichols was asked to facilitate a community forum.

Black citizens resented the fact that the fire station in the predominantly black section of Fayetteville had been closed more than 20 years before and never replaced. They also did not like the fact that the fire department, mostly composed of white males, was not representative of the community's racial diversity.

Determined and persistent, Nichols approached officials at Fayetteville State University, a historically black school, about building a fire station on its land and offering a four-year degree in fire science that could use the station for practical lessons.

It took 10 years and a lot of work, but Nichols’ vision finally became reality. The black community has a fire station to serve it. New classes in fire science at a local high school and community college also help recruit women and minorities to the fire department.

Racial tensions have diminished, and minority residents believe that their voices are heard in Fayetteville.

Phyllis Crain, a lifelong advocate for children, believes there is a better way to care for abused and neglected children than placing them in a series of foster homes. In a corner of Avery County in the Blue Ridge Mountains of northwest North Carolina, Crain has transformed a historic facility into a place of hope and healing for children from families in crisis.

Crain was superintendent of Avery County Schools when she was chosen to become executive director of The Crossnore School in 1999. Founded in 1913, the school had fallen on hard times. Crain started with a vision, enthusiasm and a vigorous fundraising campaign.

She developed a plan to build new residential cottages with home-like settings and establish programs that would do more to help the children who live there. She inspired the faculty and staff at the charter school. She got to know each of the children, caring for them as if she were a parent. She let them know that life would get better.

Those who have passed through Crossnore School since Crain took over can attest to her impact on their lives. She has a broader reach, however. Convinced that residential care is far superior to traditional foster care, she advocates for change on the state and federal levels.