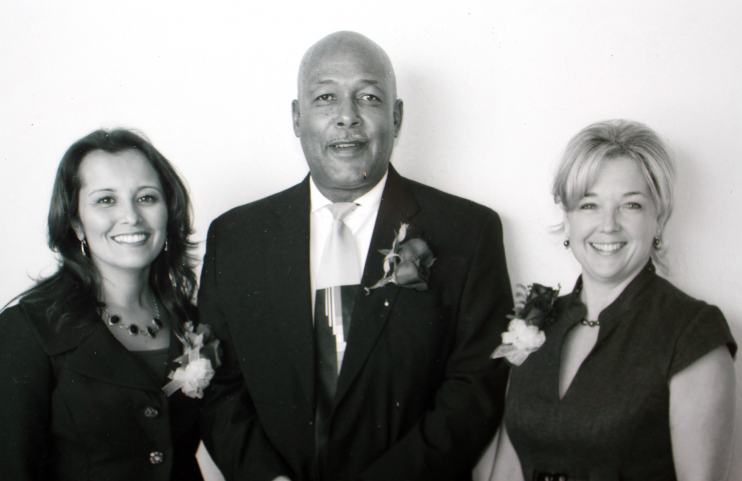 Chris Mumma's campaign to help people who are wrongly imprisoned got its start when she served on a jury in 1988. The prosecutor was smooth and professional, but the defense attorney appeared disorganized and sweated profusely.

Once a successful corporate executive, Mumma decided to pursue her longtime interest in law, even though she had three small children. In her third year of law school, she wrote a ten-year analysis of the case for which she was a juror. After graduating, she worked as a law clerk for Chief Justice I. Beverly Lake of the North Carolina Supreme Court. She told him of her concerns, and they became pioneers in actual innocence work.

Through Mumma's dogged persistence and Lake’s efforts, the General Assembly established the North Carolina Commission on Actual Innocence to identify the causes leading to wrongful conviction. North Carolina was the first state to have such a commission to investigate inmates claims of innocence.

Mumma works tirelessly, without pay, to investigate cases. She also has convinced legislators to pass reforms dealing with photo line-ups, videotapes and evidence preservation procedures. Her efforts have strong bipartisan support. All seven law schools in the state have programs in which students can volunteer to work on actual innocence cases. She gives much deserved credit to Lake for his role. But Mumma is the one who lies awake at night thinking about people who are in prison but shouldn’t be.

As he goes about his daily life helping others in the High Point area, Raymond Payne carries with him clear memories of the life he once lived as a homeless man fraught with addictions and bitterness. His training as a caseworker with Open Door Ministries of High Point came not in the classroom or from a textbook but from 11 years of being out on the streets. When his life turned around, he knew he could never do anything except care for people who are homeless and try to help them change.

For the last 12 years, his whole life has been about helping others. He works seven days a week and often nights, going to homeless camps, abandoned houses and under bridges to take supplies and a message of hope.

Payne is realistic. He knows many of those he visits will not change, but he accepts them as they are and listens to their stories. He's created a program, Rabbit Quarter Ministries, that helps homeless people gain access to basic needs where they camp or sleep - meals, HIV tests, medical attention, clothing, mental-health counseling.

He also manages a relatively new program in High Point called Housing First for the chronically homeless. About 20 people are provided individual apartments and services to support recovery and self-sufficiency. In the process, Payne has educated public officials, foundations and places of worship about the problems of homelessness in their community.

Raymond Payne's personal mission guides his life and makes a difference in the lives of many others.

Until a decade ago, Siler City was the epitome of small-town North Carolina. In the center of the state, Siler City was far enough from larger cities to maintain its identity. When the local poultry industry’s growth outpaced the supply of local workers, Latinos were encouraged to come to keep the economic engines running.

Now the population of Siler City is 50 percent Latino, with the other half roughly divided between blacks and whites. Amid the rapid change, Siler City was almost torn apart by the clash of cultures.

One who came to Siler City about 10 years ago is Marcia Espinola, a young Chilean who did not speak English. Espinola never worked in poultry, but she became an advocate of those who did, especially when nearly a thousand lost their jobs when a plant closed. She also is an extraordinary advocate for racial and cultural harmony.

Espinola is known in Siler City - and beyond - as a quiet leader who helps different cultures understand each other. She was just moving to Siler City when Ku Klux Klan leader David Duke came to town to lead an anti-immigration rally. Espinola eased the fears of Latinos and set about helping others in the community understand and accept their new neighbors.

Espinola learned English and became a sort of ambassador engaged in shuttle diplomacy from one side of town to another. She is widely credited with helping to build positive relationships among the black, white and Latino communities.