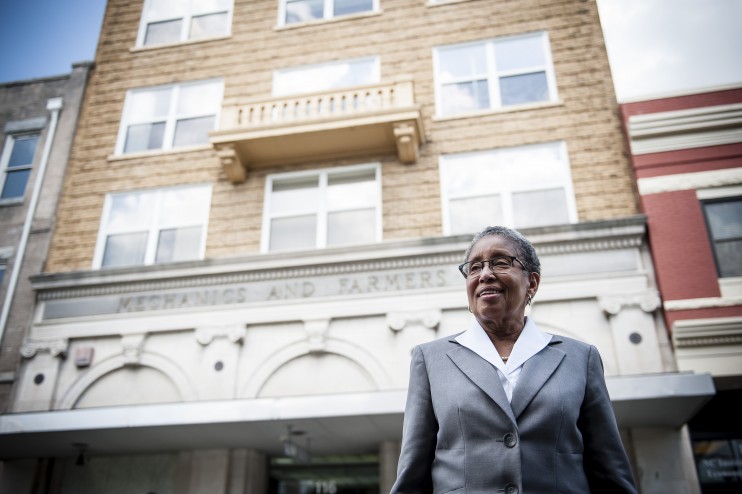 In 1986, Andrea Harris and two former colleagues at the NC Department of Commerce, founded the NC Institute for Minority Economic Development. The mission of NC Institute of Minority Economic Development, generally referred to as "The Institute," is to build the economic assets of racially diverse populations and populations that have the least economic resources in North Carolina, primarily through business development strategies.

To date, Harris has been with The Institute for nearly 30 years. About 15 years into her tenure with the organization, Harris needed a break. In this audio segment, Harris reflects on her ZSR sabbatical experience and why she felt it was important for her to temporarily step away from the organization in order to come back as a much more effective leader as well as why it can be important for other nonprofit leaders to consider doing the same.