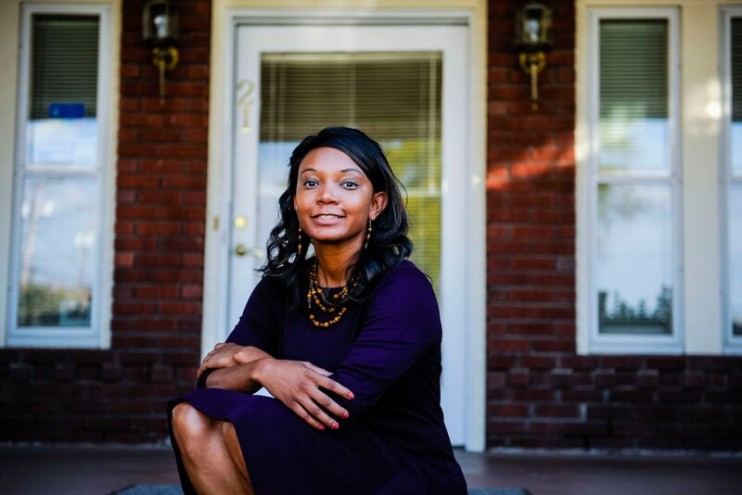 When Antionette Kerr was given the opportunity to work in the community she grew up in, she gladly accepted. Ten years ago, she became executive director of the Lexington Housing Community Development Corporation. Though thrilled to be back in her hometown, she also realized she had a difficult time saying no and signed on to a number of nonprofit boards in the area. Between personal illness and being stretched too thin, she finally reached a point where she needed a break.

But she says time away allowed her to gain a better perspective all around. It also allowed her to distribute the workload she was carrying and empower her staff, which has ultimately led her organization to efficiently and effectively reach more people across the community.