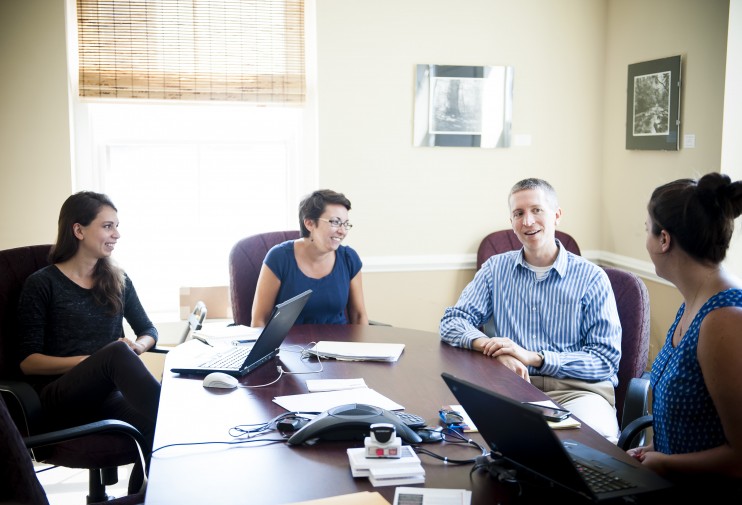 After 12 years with the NC Conservation Network, Executive Director Brian Buzby decided it was time to take a temporary break. Though he says it was a wonderful and dynamic time - he and his wife had a daughter, followed by the birth of their twins - he thought the time was right to focus on his life outside of work in order to regain the balance he felt like he needed.

Not only did Brian spend time with family during his sabbatical, but he also had the opportunity to start reconnecting with something he loved - music. He joined forces with a few other friends who were also musicians and together they recorded a children's album.

Several months later, Brian returned to the organization with that renewed sense of balance, energy and passion for the work he continues to do.