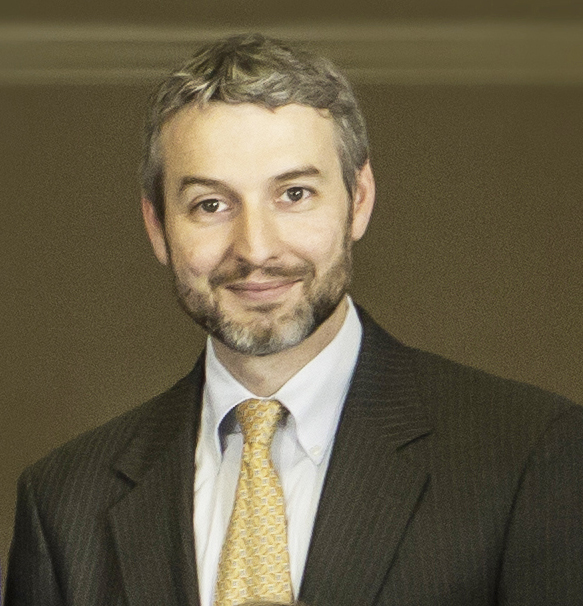 We hope you are enjoying your summer.

Much has happened at the Z. Smith Reynolds Foundation since we sent our last update.

The Board of Trustees met in May and approved 77 grants totaling $5.2 million to organizations across North Carolina. Click here to see a complete list of these grant awards.

In May, we also said goodbye to a remarkable member of our Winston-Salem community.

In 1980, the Z. Smith Reynolds Foundation established a $2.5 million endowment fund for professorships at Wake Forest University. In 1982, Dr. Maya Angelou became the first Reynolds Professor of American Studies. As our director of programs, Joy Vermillion Heinsohn wrote in a letter to the editor in the Winston-Salem Journal, "Winston-Salem and Wake Forest University were fortunate to have had Angelou’s presence in our community for more than three decades." Several staff and Trustees of the Foundation had the opportunity to attend the celebration of Dr. Angelou's remarkable life at Wait Chapel. We all came away deeply moved and inspired by the stories, songs and testimonials that touched on her many contributions to Winston-Salem and the world beyond.

In June, members of our Community Leadership Council met in Edenton to discuss the issue of sea level rise and climate change. Like many communities in Eastern North Carolina, Edenton faces challenges on many fronts. I attended that meeting and was impressed to see that both newcomers and those with deep roots in the community are working together to address those challenges. We heard from local leaders as well as from two ZSR grantees including the N.C. Coastal Federation, who discussed the work the organization is doing to restore oyster beds and its work with local farmers to slow agricultural run-off in certain areas. This is a great example of the kind of cooperation that will be needed to build more resilient communities in the face of sea level rise. Though our coastal communities face the direct threats from sea level rise, we are all in this together and must figure out ways to mitigate the impacts and risks associated with climate change. Environment Program Officer Hawley Truax writes more about our visit to Edenton and the new realities of climate change in this edition of the update.

In July, Theodore “Ted” M. Shaw joined the UNC School of Law as the first Julius L. Chambers Distinguished Professor of Law and as director of the UNC Center for Civil Rights. The Julius L. Chambers Distinguished Professorship is supported in part by an endowment grant from the Z. Smith Reynolds Foundation. The position at UNC had been open since founding director of the Center, Julius Chambers, who died last year, stepped down in 2010.

After attending a 50th anniversary commemoration of the passage of the Civil Rights Act of 1964, I was again reminded of the remarkable achievements of Julius Chambers. His steadfast advocacy made real the promise of equality for many in this state and beyond. During this commemoration, Professor Shaw spoke about the need to continue the fight against racial disparities that are the living legacy of our state and country's long history of racial exclusion and oppression. Dean of the UNC School of Law, Jack Boger, speaks very highly of Shaw saying that he brings "amazing seasoned judgment and experience… unparalleled national reach…" and "will be a great asset to the law faculty." We welcome Professor Ted Shaw to North Carolina and to the Z. Smith Reynolds Foundation's extended family.

Applications for our next grant cycle are due August 1. As always, feel free to let us know of any statewide, regional or community-based organizations that are working to make our state more inclusive, sustainable and vibrant. If there is a possibility that their work falls within our five focus areas, we welcome the opportunity to learn more.

Thank you again for all that you do to help move North Carolina forward. Together we can do incredible things for our state.