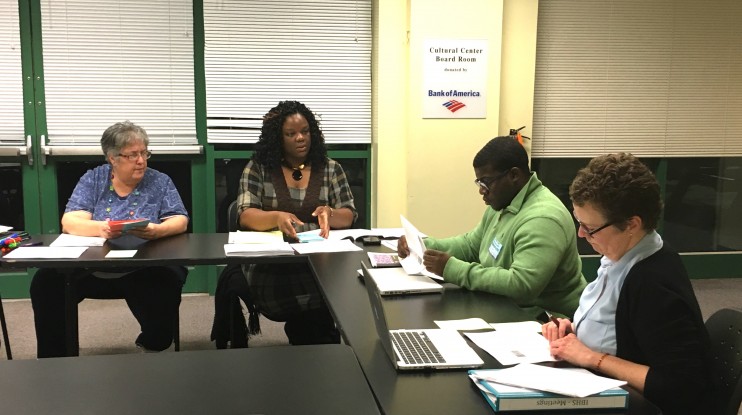 In 2014, a group of Greensboro residents approached city council and staff about trying out a new idea that would allow citizens in the community to participate more directly in the development of their city government's budget. This process, known as participatory budgeting, gives residents the opportunity to come together and provide ideas, thoughts, concepts, and/or projects that the city might consider adding to a future budget. The goal is to deepen democracy, build stronger communities, and make public budgets more equitable and effective.

Everything from installing a bench at a local park to including a bike lane on a particular street, citizens work together in various groups to rank and vote on the projects that they would like to see happen in their communities. The city ultimately receives a vetted list of projects that these communities have had an opportunity to vote on prior to their inclusion in the budget. This process is the first of its kind in the Southeastern U.S.