Keren Salim joined the staff of the Z. Smith Reynolds Foundation on July 1 as the 2014-2016 fellow. Keren received her undergraduate degree from Salem College in International Relations, Not for Profit Management and Statistics. She has focused her studies on developing quantitative skills to inform international development analyses, as well as policy research on issues across NC. At Salem, Keren founded and co-led Salem C.H.A.N.G.E. (Communities Helping All Neighbors Gain Empowerment) and co-directed the Student Activist Movement, which strives to empower students to become involved in activism both at Salem and in the community. Keren also served as a Participant Scholar at the Winston-Salem Women's Fund and was a Democracy NC 2012 summer intern. Keren will spend the next two years evaluating grant proposals, visiting with grant applicants, assisting with grantmaking administration, working on projects of importance to the Foundation, and providing additional support to Foundation staff as needed. Learn more about ZSR's Fellowship Program. 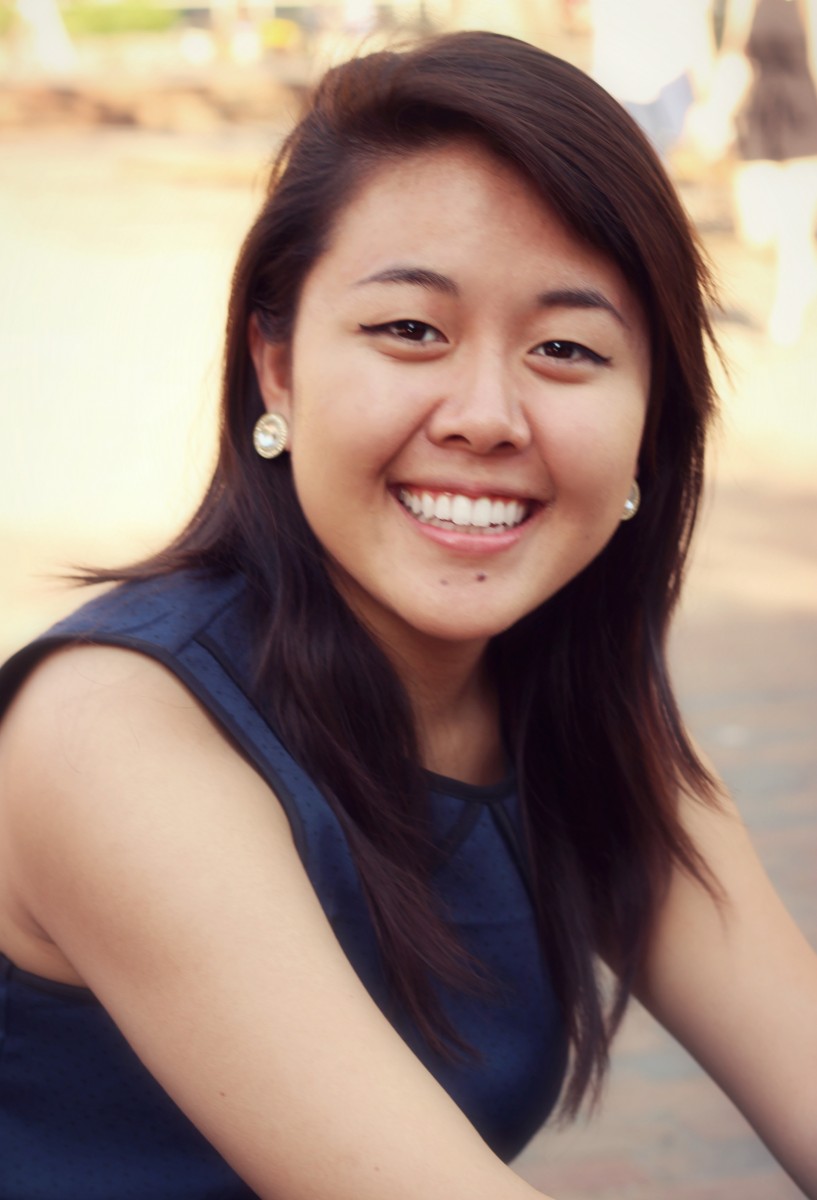 Kaori Sueyoshi joined the staff of the Z. Smith Reynolds Foundation on June 16 as a summer intern. Kaori is a senior at the University of North Carolina at Chapel Hill, pursuing a double major in Business Administration and Political Science with a minor in Public Policy. She currently serves as a member of the Justice in Action Committee for the Town of Chapel Hill, in conjunction with serving as Executive Advisor for Students United for Reproductive Justice on campus. Her passion for social justice issues led her to previous internships with NARAL Pro-Choice NC and Planned Parenthood Federation of America. Kaori will spend six weeks assisting staff in researching projects related to the long-term goals of the Foundation, particularly those that align with its five focus areas. She will also have the opportunity to shadow Foundation staff, attend conferences and meetings, and/or pursue personal projects of interest. Learn more about ZSR's Summer Internship Program.